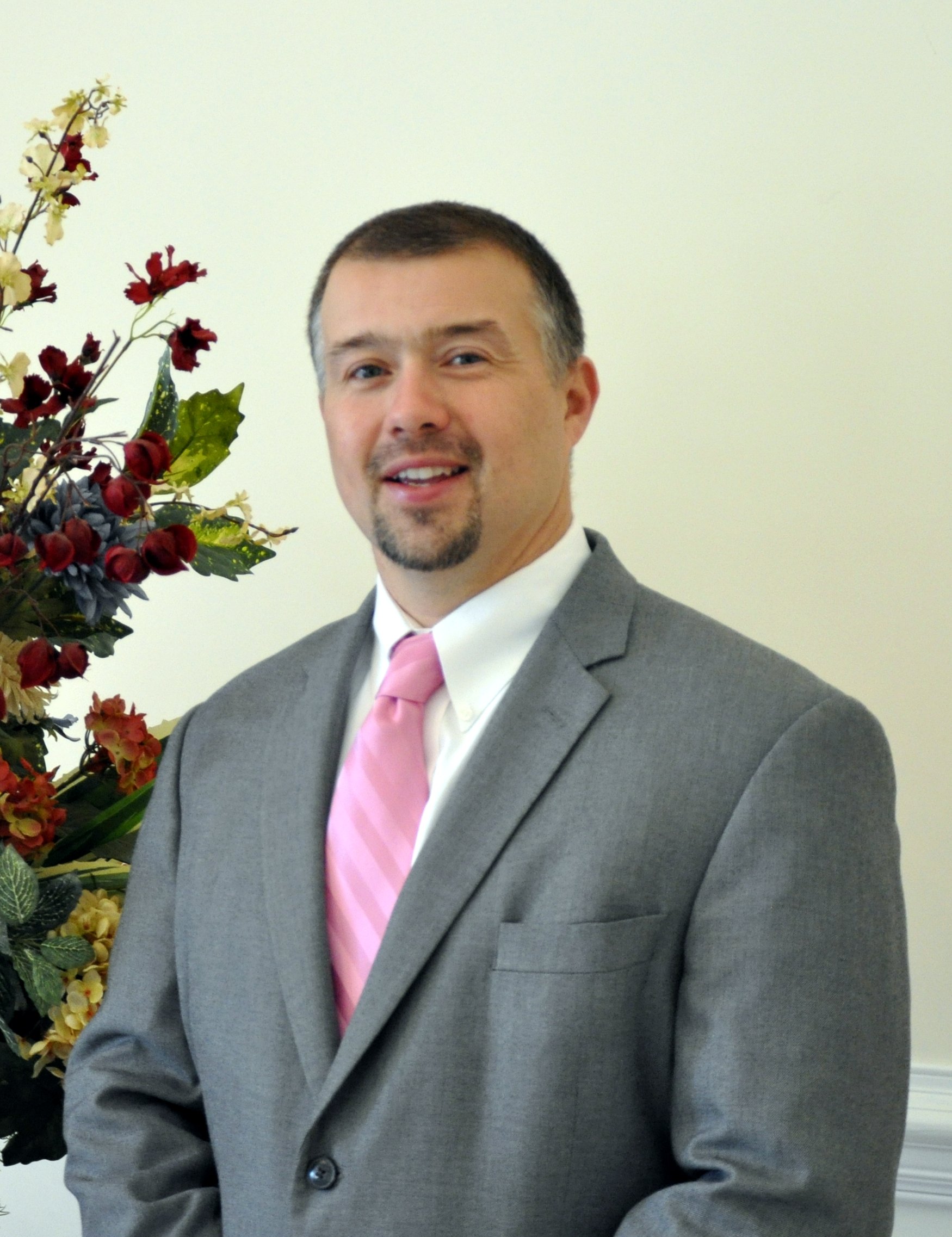 Robert joined the United States Marine Corps at age 17. He is from the great state of Mississippi. He was stationed in Jacksonville, NC aboard MCAS New River where he served for 5 years as a Marine and 13 years as a civilian on the CH53E and the MV22 Osprey.

During his time in the Marines, he met his wife, Sherri who is from Jacksonville. Together they have three daughters, Caroline, Grace, and Abby. Robert and Sherri have attended Tar Landing since 2002.

In 2012 Robert began serving as the Associate Pastor at Tar Landing Baptist. He began serving as Senior Pastor in November of 2021.  Robert holds a Bachelor of Arts in Pastoral Ministry from Clear Creek Baptist Bible College and a Master of Divinity from Southeastern Baptist Theological Seminary in Wake Forest, NC.  Robert is responsible for preaching and teaching the Word of God, shepherding, discipling, and equipping the saints for the work of the ministry.  Robert’s preaching ministry is verse-by-verse expositional preaching through books of the Bible while calling people to respond appropriately to God’s Word.